Have You Heard About the New Year’s Anti-Resolution Resolution? 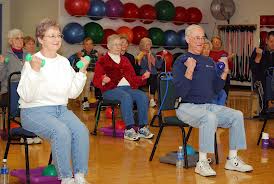 What is an Anti-Resolution Resolution?  I had never heard of an anti-resolution until I watched the ABC-7 News this evening.  Apparently a company called Me You Health knew that 88% of New Years resolutions fail.  Knowing this they set out to help people make small, meaningful actions like putting the fork down between bites instead of the basic goal of losing weight.  They believe that specific actions for well-being make more sense.  I did not know that an action as simple as putting your fork down between bites could actually help you eat less.  Most of us eat in as little as 10 minutes even though it takes our stomach 20 minutes to realize we aren’t hungry anymore.  One way to slow down the eating is to put your fork down between bites.

Here is a quote from Me You Health, “Whether the larger goal is for losing weight, spending more time with family, saving money, or stopping smoking the New Year’s Anti-Resolution micro-site enables the user to quickly move through the steps to pledge not to make large resolutions but rather educate them to make small, meaningful actions for their own well-being.” 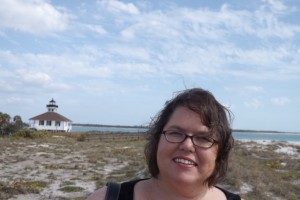 easily accomplished like putting the fork down between bites.  As I continue on with my New Years resolution goal of losing 75 pounds in 2014, I will incorporate this great tip to my diet plan.  Whatever you decide, to have small meaningful actions in the new year or a traditional new years resolution, setting a realistic goal is the key.  I believe many New Years resolutions only fail because the goals were too lofty.  If you have an unrealistic resolution, in time you will likely give up.  If I told myself I was going to lose 75 pounds but had no idea how to reach that goal, that is also setting you up to fail.

I researched my options and decided on the Ripped & Rich program that provides me with free meal plan guidance, recipes and even gluten free options as well as a tailored exercise plan for my weight loss needs.  Knowing I have the support of the Ripped & Rich program website to keep me on track, gives me the confidence to know I really can do this.

I am Lynette Henk, Healthy Chocolate lover.  Join me in the Ripped & Rich 8 week challenge and learn about the program including $30,000 in prizes.  I can be reached at 941-216-5727, at [email protected] or visit GetRippedandRichNow.com.

Have You Heard About The Chocolate Diet Solution? 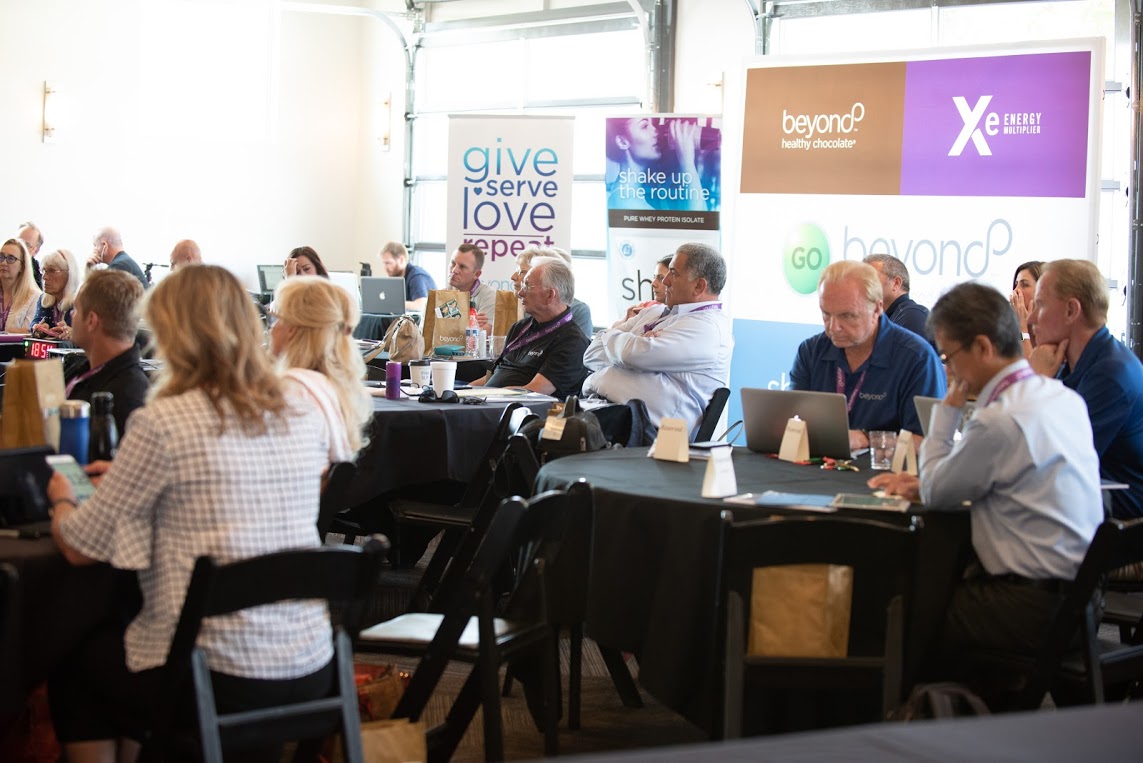 What Business Can I Do From Home?

Can You Find Nuggets in Maebashi Japan? 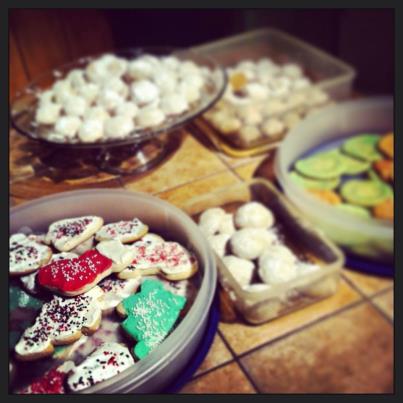 Three Sons Marketing LLC, Lynette Henk, Wayne Henk and Healthchocoholic.com, 2019. Unauthorized use and/or duplication of this material without express and written permission from this site’s author and/or owner is strictly prohibited. Excerpts and links may be used, provided that full and clear credit is given to Lynette Henk 941-676-7300 and healthchocoholic.com with appropriate and specific direction to the original content.